Most drivers are comfortable with the variations between both manual and automatic transmission when it comes to transmissions. Manual transmissions rely on the driver’s feedback to choose the proper gear for the desired speed. Automatic transmission fluids, on the other hand, has greater convenience by changing gears automatically based on inputs such as vehicle rpm, throttle position, and engine revolutions.

An automatic transmission, also known as an auto, self-shifting transmission, or AT, replaces the friction clutch with a fluid coupling, which allows for gear shifts by hydraulically locking and releasing a series of planetary gears. These systems have a predetermined gear selection and, in many cases, a parking pawl that locks the transmission’s output shaft to prevent the car from moving forward or backward. 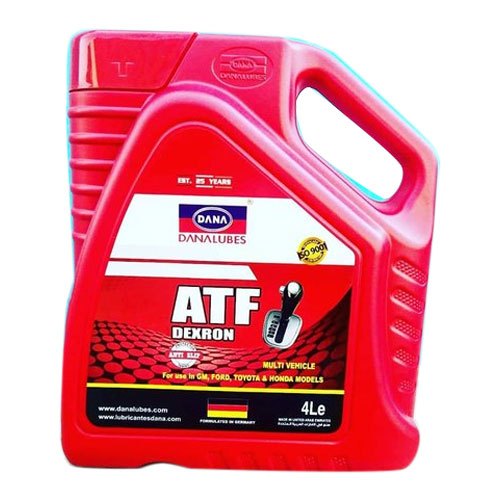 There are a lot of gears in this system, so Auto Transmission fluid is crucial to provide a lot of lubricants and reduce as much friction as possible when the engine is driving.

Here’s a rundown of automatic transmission fluids and their applications to help you choose the right ATF for your vehicle. 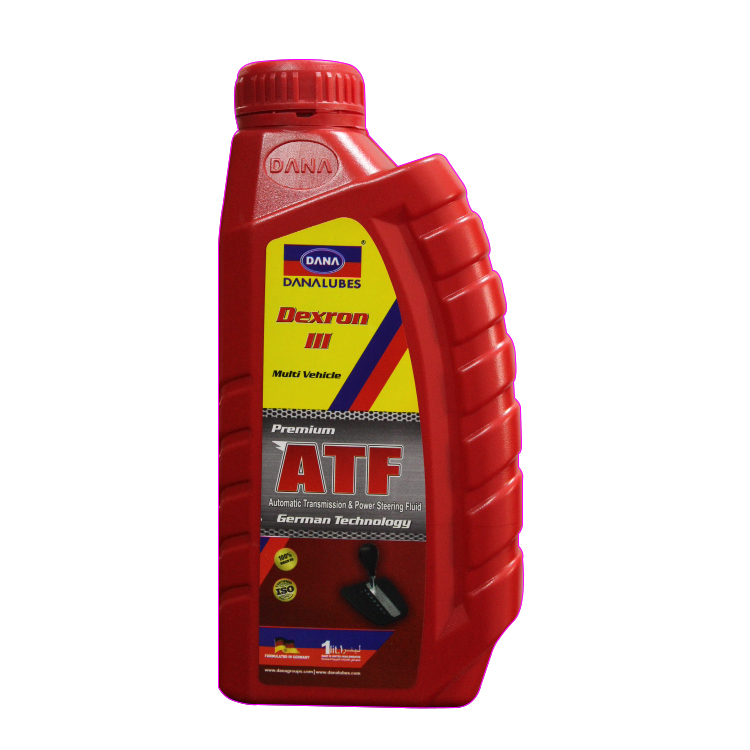 Single-speed transmission, steeples transmission, or pulley transmission are all terms for continuous variable transmission. The car is driven by a CVT mechanism, which does not have a series of gears. The CVT can smoothly move across a wide variety of appropriate gears. Because of the CVT’s stability, the input shaft will sustain a steady angular velocity. The CVT system used a belt-driven architecture. A belt or a metal link belt are the two kinds of belts. The only difference between CVT fluid and other fluids is that CVT fluid would contain more fiction rather than less fiction. It needs to be lubricant cation and more fiction to prevent the belt from sliding on the pulley system because it runs on a pulley system with belts.

Continuously Variable Transmission (CVT) not only keeps the engine at its greatest power range all the time but also reduces wasted time between gear shifts, resulting in more uniform and reliable acceleration.

The CVT is an appealing piece of equipment that provides excellent fuel economy and performance, and its ability to move easily and smoothly on inclines can be advantageous to those who live in mountainous areas. However, the money you can save in fuel does not equal the amount you will end up paying when they crash, owing to the incredibly high cost of installation and unrealistically poor reliability.

DANA Lubricants Factory LLC (www.danalubes.com) established in 2002 is an ISO 9001:2015 certified company under Dana Group; we manufacture our products in Dubai, UAE. We take immense pride in asserting the fact that we are one of the leading manufacturers and suppliers of high-grade transformer oil. Our market extends over a wide demographic as we export products to a number of countries including Bangladesh, Turkey, Africa, South America, India, Indonesia, Nepal, Vietnam, Thailand. Being one of the top suppliers, we have always worked hard so that we can deliver the most premium of qualities at non-premium and affordable prices.