Usage of Calcium and Lithium Greases 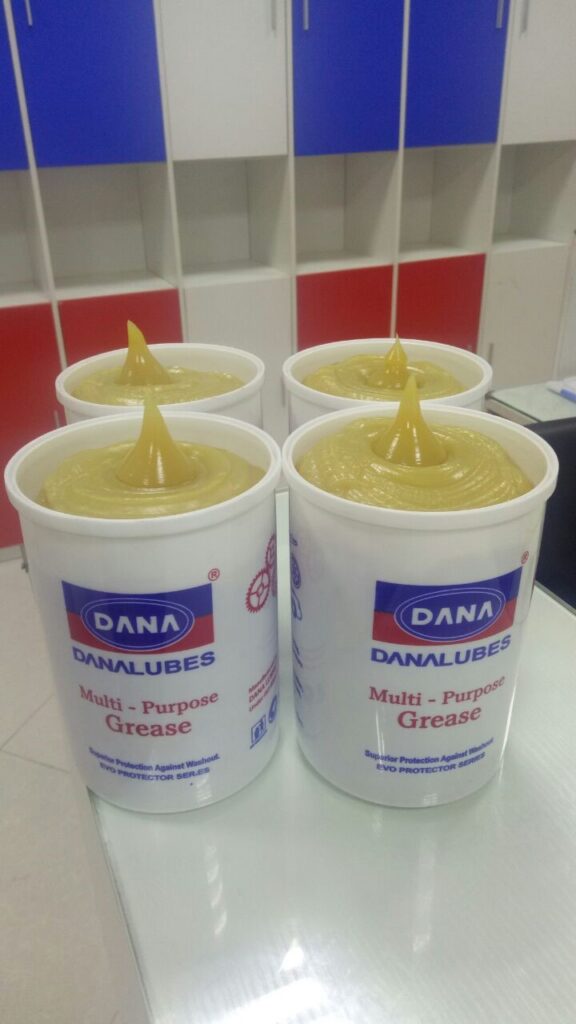 Grease is a solid or semisolid lubricant created from a liquid lubricant with thickening additives. Grease commonly contains emulsified soap and mineral or vegetable oil.

Grease has a high starting viscosity that decreases with shear, resulting in an oil-lubricated bearing with a viscosity equivalent to the grease’s base oil. This viscosity drop is referred to as shear thinning. Grease is a name that is sometimes applied to lubricating materials that are basically soft solids or liquids with a high viscosity but lack the shear-thinning properties of typical grease.

Greases are used to lubricate equipment that are only oiled on a regular basis and would not stay lubricated with a lubricating oil. They also act as sealants, preventing water and incompressible materials from getting in. Grease-lubricated bearings have increased frictional characteristics due to their high viscosity.

Is a lithium complex or a calcium sulfonate best?

A multi-purpose grease, in basic words, is a grease that combines the qualities of two or more specialist greases and may be used in several applications. Lithium grease, for example, may be used in both chassis and wheel bearing applications in transportation vehicles.

Sodium-based greases, on the other hand, are better at covering high temperatures but not as excellent at resisting water. Lithium greases were discovered to be superior to calcium and sodium greases when they first appeared on the market, and they quickly became the most popular multi-purpose greases in the industry.

In comparison to complicated lithium greases, grease calcium sulfonate exhibits mechanical stability and high cut, suggesting lesser losses and depletion during operation. This grease’s leaking point is greater, and it has a higher calcium sulfonate calcium durability, allowing it to be utilised at higher temperatures.

Calcium sulfonate thickeners, unlike complicated lithium greases that require a considerable quantity of antimony zinc or other forms of additives, have inherent qualities of excessive pressure and wear. Furthermore, despite the fact that sulfonates are natural rust inhibitors, complicated lithium complexes still require additions to prevent rusting.

Furthermore, calcium sulfonate has good water resistance capabilities and does not breakdown in the presence of water due to its thickening structure. Grease frequently requires tackifiers to strengthen their water resistance, complicated lithium characteristics, and water can quickly deplete. Complex lithium and lithium greases are also compatible with calcium sulfonated grease. When compared to lithium complex grease, a calcium sulfonate grease may be used in a variety of industries, making high performance multi-purpose grease the best option.

To choose the right oil, see your vehicle owner’s handbook or get advice from a professional.