Base Oil and Additives usage for Lubricants Industry 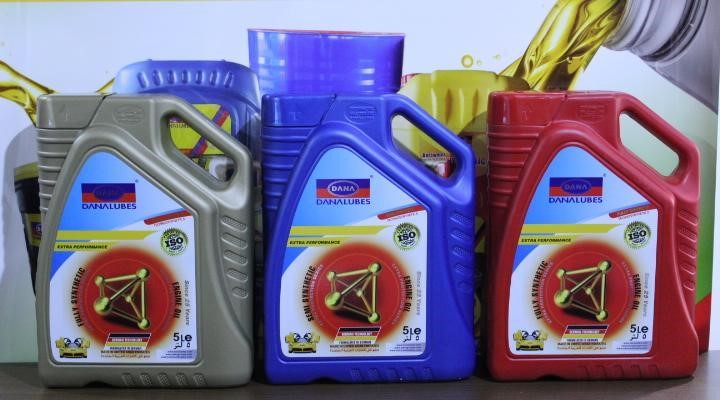 The heart of practically any lubricant is base oil. If you’re still unsure, consider the following instances. About 7% to 10% of engine oil is made up of additional chemicals, with the balance being base oil. Transmission fluids have a few extra additives—perhaps 10% to 12%; the remainder is base oil. What about a little grease? About 90% of an NLGI 2 grease is made up of basic oil, with the balance consisting of thickener and additives.

So the base oil is the most important component, but the quality and viscosity of the base oil changes based on the use and the working environment of the finished product. Let’s look at the basic oil for a few different uses, as well as the desirable qualities and how it’s refined.

How base oil is processed and what makes one type better than another?

The base oil group system was created in the early 1990s to identify the quality of various engine oil development processing techniques. The API 1509 Engine Oil Licensing and Certification System was used to produce it. Despite the fact that it was not designed for that purpose, the technique has become a standard for determining base oil quality in general.

Solvent extracted and dewaxed Group I base oils typically have viscosity indexes in the 80s, sulphur levels above 0.03 percent wt., and saturates less than 90%. The type of Group I base stock produced is mostly determined by the crude source.

Hydrogenation, often known as hydrotreating, is a procedure that produces Group II base oils. Group III base oils are produced in a similar manner as Group II mineral oils, with the exception that the hydrogenation process is carried out at high temperatures and pressures. After that, the broken material is sorted into viscosity grades, catalytically dewaxed, and mildly hydrotreated.

Naphthenics are one of the products in Group V. These naphthenic crude base oils are processed in a variety of ways, including solvent treatment and hydrotreatment. There are no fixed restrictions for VI, sulphur, or saturates, and no specific processing is utilised. They’re frequently distilled to various viscosity cuts without being treated further.

The bulk of basic oils refined in North America are from Group II. The transition to Group II was aided by the fact that a broader range of crudes could be employed, and yield losses were decreased because the reduced crude was essentially “cleaned up” by the process. It’s a no-brainer: less yield loss, more crude slate processing, and a higher-quality end product.

Engine oils, transmission and gear lubricants, and greases are among the most common uses of base oils in the automobile industry. Process oils and common industrial lubricants are two more main applications.

Group I base oils

Industrial, grease, and gear lubricants often use Group I base oils. Engine oils can be manufactured effectively, but due to the lower saturation levels and greater sulphur, they require a more robust additive package. They’re also useful as metalworking fluids (in which oil-based products are needed or desired). They also have good solvency qualities, making them useful in a variety of applications. Bright stock, which is a high-viscosity, thermally stable base oil, is only available from them. The high-temperature thermal stability of bright stock is critical in a number of applications. A notable example is two-cycle engine oils.

Superior quality engine oils, transmission fluids, and certain industrial oils that require exceptional stability, low viscosity, and low volatility use Group III base oils. They are mostly used as trimming base oils when a finished oil need assistance in achieving low viscosity or volatility. Their popularity is expected to rise in the future.

Naphthenics are utilised in specialty applications that require a low pour point and excellent seal conditioning. They’re used in transformer oil because of their excellent dielectric characteristics. They’re also employed in process oil applications that necessitate the usage of particular mineral oil products in the chemical and technical industries.

That’s all there is to know about basic oils. You can bet they’ll be around and used for a long time, or something very similar to them.

To choose the right oil, see your vehicle owner’s handbook or get advice from a professional.